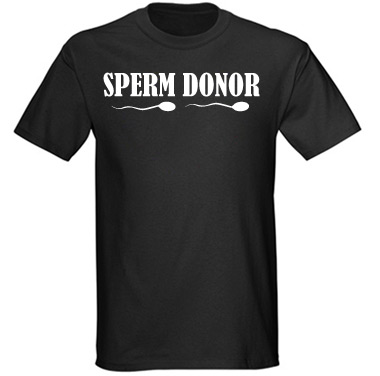 There’s been a lot of media reporting recently about the Kansas case pursing a sperm donor to establish paternity and pay child support. There, the man provided a private sperm donation to the mother of the child and her lesbian partner after responding to an ad on Craigslist. The man and two women signed a donor agreement where he relinquished all parental rights and responsibilities. The mother was a stay-at-home mother of 8 children, but when her partner became ill and unable to work, the mother applied for government assistance. This triggered the right of the Kansas state government officials to intervene and recoup the benefits paid on behalf of the child. The Kansas Department for Children and Families argues that because the man did a private donation, and not through a clinic or doctor, that the Kansas state law doesn’t protect him. Thus, Kansas argues that he should be responsible for paying child support to the state to repay the government benefits paid on behalf of the child.

In Texas, the family code section 160.702 provides that a sperm donor cannot be established as the father of the child. “A donor is not a parent of a child conceived by means of assisted reproduction.” Texas law makes no distinction between private donor agreements versus those procured through a clinic or doctor. Although I would never say never, it is unlikely that the Kansas scenario could be repeated in Texas. Nonetheless, if you are considering conception through sperm or egg donation, it is best to contact a lawyer to make sure that all agreements comply with Texas law.