Asreported by NBC News, Kim Kardashian and Kanye West (named “Kimye” by the press) entered into a contract over the weekend to purchase a home together in Bel-Air, California reportedly worth $10.75 million. The question discussed amongst the legal community is “What effect does this purchase have on the Kim Kardashian and Kris Humphries divorce?” 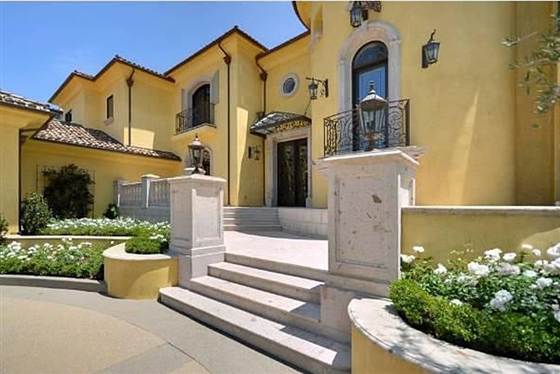 It is interesting to see what additional legal issues will arise as a result of the “Kimye” relationship and pending divorce. I doubt this will be the last one.