What happens when a female litigant going through a divorce in Texas is pregnant? This question has been much talked about in the legal community with the recent revelation that Kim Kardashian is pregnant with Kanye West’s child, even though she is still legally married to Kris Humphries.

Even if the biological father who is not the Husband signs the Acknowledgement of Paternity, whether a Husband and Wife may be divorced prior to the child’s birth is entirely left to the discretion of the Judge. If Kim Kardashian and Kris Humphries were going through a divorce in Texas, a Judge would likely not allow the divorce to take place prior to the birth of the unborn child. Therefore, the Kardashian/Humphries divorce proceedings which have already lasted over ten times longer than the actual marriage, will likely continue well into 2013. 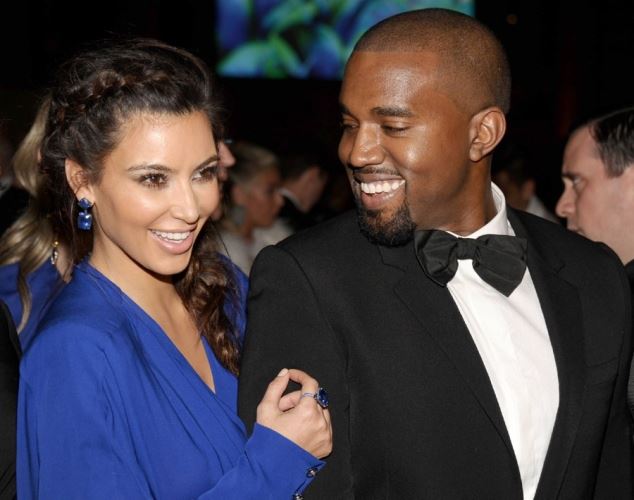