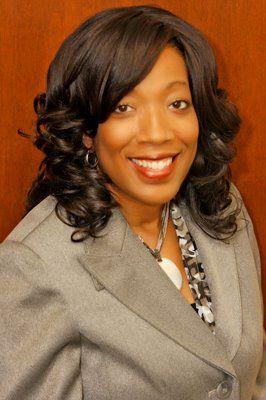 Judge Angela Tucker was sworn in on June 29, 2012, to replace retiring Judge Bob Dry. She is the first African American judge in Collin County and only the second African American elected official. As a child of divorced parents, Judge Tucker saw that knowledge of the law was power and that inspired her at a very young age to want to be a lawyer. She went to UT on full scholarship and then to SMU law school. She worked as a prosecutor in the Collin County DA’s office, then went into private practice. Judge Tucker considers herself “a proud American, a Christian, and a Texas woman” and she ran as a conservative Republican.

Judge Tucker has proven to be a fair-minded judge who gives all the litigants who come before her the opportunity to be heard. As a 20+ year Dallas divorce lawyer, I say you can’t ask for more than that! I think we are lucky to have a conservative woman on the bench who understands the perspective of children of divorce and works hard to provide everyone a fair hearing in her court.